Big thanks to David @ EDM Sound Sound System for having us on his show! Logam, Johnny GoodTime, Amanda and I carpooled down to GA Tech for the Torch DNB Takeover. EDM Sound System is a radio show on GA Tech’s radio station, 91.1 FM - Wrek Atlanta. Joanna aka DJ Momo had invited me down to play on the show a few years ago and I had a blast. We were lucky enough to get invited down to spread DNB on the FM airwaves.

Arriving at the station, we found the GA Tech “Ramblin Wreck” basketball team were still in the midst of there exhibition game with Shorter. The game was broadcast on 91.1FM. We have started late @ Torch with another band going on, but this was the first “delay of game” for Torch by collegiate sports, lol! We took the opportunity to chat with David, the host of the show and check out the student center a bit. The game went into OT and we got on the airwaves around 10pm.

We were all very excited to try out the shows new dj equipment, the Pioneer XDJ-RX! It is am all-in-one dj controller from Pioneer, geared towards using Rekordbox and not having to use a laptop for connection or recording. I opened up and it took me a few mixes to get the hang of it. But I have rave reviews of the device. I felt like playing on an CDJ/DJM 900 Nexus setup. The jog dial is a bit more sensitive than the bigger cdj models, but it was really slick!

Johnny GoodTime (Zach) followed me and ran it like a champ. That was definitely my favorite liquidfunk set from him, and he has had plenty of good ones. Very melodic and soothing, it was perfect for the radio show! Logam followed up with one of his favorite styles of dnb, neurofunk! He smashed it down and then also brought in some liquid and jungle vibes. Look out for his new tune “Dream catcher”, which he played on the show.
​
We all agreed it was an awesome experience to dj in the radio booth, with the “on-air” signs, having people call in during the show, it was so much fun! Cant wait to do it again! 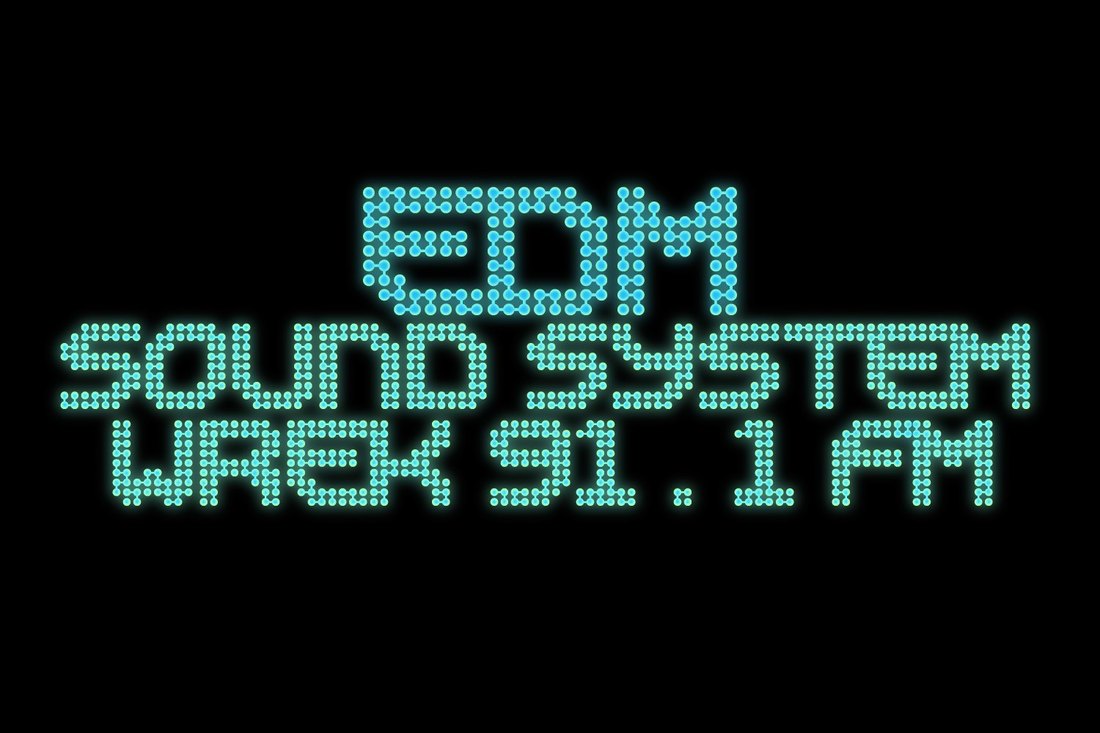